Top 5 Most Beautiful Palace in Bikaner,Rajasthan with Jodhpur Taxi Wala

The historical city of Rajasthan, Chittorgarh cannot help but display its imposing structures and stories of its tumultuous past. This place will abduct your mind as you wander around its stunning vicinity, exploring its famous attractions. It is here, you get to discover the largest fort complex in India after which the city was named as Chittorgarh. To offer a detailed introduction of this yet another glorious city in Rajasthan.

#ChittorgarhFort Chittorgarh Fort is also known as ‘Water Fort’ comprises of 22 water bodies, palaces, towers, and temples spread over 700 acres. Whenever we talk about the places to visit in Chittorgarh,

This fort tops the list because of its fascinating history and the Jauhar performed by the queens during wartime.

#RanaKumbha Palace Rana Kumbha Palace is the oldest palace within the fort and tales claim that it is one of the most haunted places in Rajasthan. The series of canopied balconies, stables of horses and elephants of the palace are a must on your Chittorgarh sightseeing list. They say that after the valiant defeat of Rana Kumbha, his queen, Rani Padmini committed Jauhar and their spirit still haunts the palace.

#FatehPrakashPalace It’s a magnificent two-story building, adorned by fresco paintings and carved pillars, Fateh Prakash Palace is one-of- an its-kind attraction in Chittorgarh. This 20th-century palace was built by Maharana Fateh Singh, and now the State Government has converted into a museum. A visit here will let you witness an array of royal attire, ancient sculptures, beautiful paintings and pictures, and articles of historical significance. Fateh Prakash Palace’s major attraction is the idol of Lord Ganesh that is placed in the courtyard. It is it is quite an important thing to see in Fateh Prakash Palace.

#PadminiPalace One of the prominent tourist attractions in Chittorgarh, Padmini’s Palace narrates the story of the Cleopatra of India-Rani Padmini in its design. Also known as Rani Padmini’s Palace, it flaunts a three-Storeyed structure, which has its outer walls painted white and it overlooks a pleasant lotus pool. Surrounded by water, the architecture of the Palace is somehow influenced by the Jal Mahal of Jaipur.

#MeeraTemple In the vicinity of the Chittorgarh Fort, you can visit a marvelously designed temple dedicated to Meera/Mirabai. A 16th-century Hindu mystic poet, once a Rajput princess, turned down her royal life and started living a simple life dedicating her time to Lord Krishna. It is said that, the temple stands as a reminiscence of the love Meera had for Krishna, and that you may feel a sense of devotion when you enter the premises of the temple. Inside the shrine, you will find many idols of Goddesses and Lord Vishnu.

@JodhpurTaxiWala trustworthy and reliable Car Rental service provider in Jodhpur, For your all car hire need in Jodhpur, Rajasthan. Metro Car Rental Jodhpur with its own fleets of a car from budget to luxury cars, since providing taxi in Jodhpur. Sedan, SUV, and Coaches in Well maintain condition. Our Jodhpur Car Rental Rates are very competitive in Jodhpur as compare to any other Taxi Service / Tour Package our promise with you to give jodhpur taxi service. 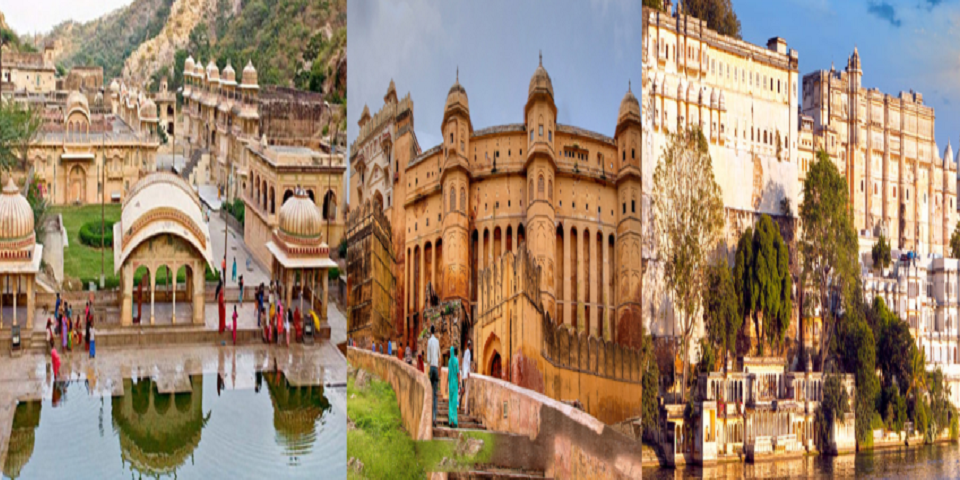 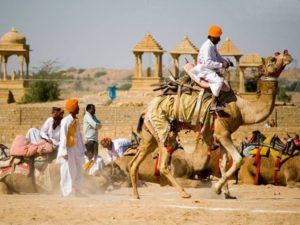 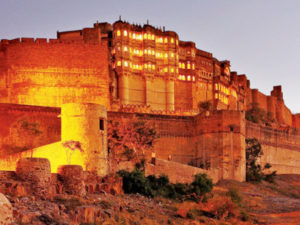